The war on Alzheimer’s – what’s next?

Why is loneliness so toxic? 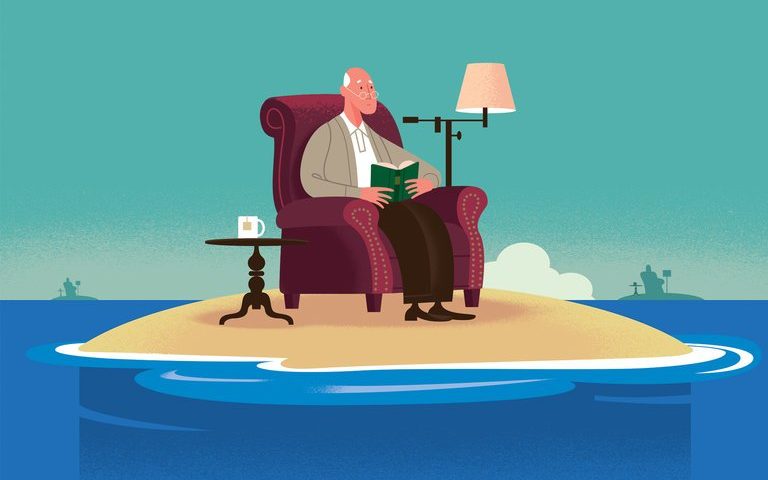 Dr. Chris Fagundes wanted to study how loneliness affected the way people felt when they were ill. So the assistant professor of psychology at Rice University and his team recruited 213 healthy participants and asked them about how lonely and socially isolated they were.

Then, the researchers gave each participant nasal drops containing rhinovirus 39, one of the viruses responsible for the common cold, sequestered them in separate hotel rooms for five days and asked them to record how they felt.

When Fagundes and his team analyzed the study results, they made a curious finding.

“Put simply, lonelier people feel worse when they are sick than less lonely people,” Fagundes and his co-authors wrote in their 2017 paper, published in the American Psychological Association journal Health Psychology.

Fagundes says he suspects the increased misery is not just a matter of perception. Loneliness, it seems, actually does make people sicker. Study after study suggests loneliness is a health hazard, raising a person’s risk of a wide range of illnesses from cardiovascular disease and cancer to depression and dementia. An oft-cited 2015 meta-analysis from researchers at Brigham Young University showed loneliness and social isolation are as deadly as well-established risk factors, such as obesity, smoking and lack of physical activity.

The health consequences of loneliness have become the focus of widespread public dialogue in recent years, as media such as The New York Times, Forbes and the BBC warn of a loneliness “epidemic.” Britain’s government appointed a new “minister for loneliness” in January to help address the health and social toll of loneliness.

Loneliness is distinct from the number of friends a person has or how much time he or she spends alone, but is rather defined by a longing for greater social interaction. In other words, you are lonely when your appetite for social interaction is unsatisfied. So, just as you may be able spend your days alone but never feel lonely, you could be constantly surrounded by friends and family yet still be wanting.

But just what makes loneliness so toxic? Scientists are looking for answers by delving into how the human body responds to feeling alienated. By concentrating on understanding the genetics and biological mechanisms involved, researchers are on the path to solutions, if not to eradicate loneliness, then at least to blunt its harmful effects.

Those who study loneliness typically subscribe to one of two potential explanations for why it is so detrimental, says Dr. Lisa Jaremka, assistant professor of psychological and brain sciences at the University of Delaware, and a co-author with Fagundes of the 2017 Health Psychology study. The first is that loneliness is a source of stress, and stress is known to have a wide range of negative health consequences, including high blood pressure, sleeplessness, indigestion and poor dietary habits.

But Jaremka belongs to a second camp that suspects there is more to it. She says she believes something about loneliness is specifically threatening. After all, Jaremka says, a wealth of research shows that a sense of being cared for and loved is crucial to our well-being.

“This need to belong is a fundamental part of being human. It’s like the air we breathe,” she says. “We need oxygen and we need healthy, thriving relationships equally as much.”

Without these relationships, she adds, “bad things result, including health problems.”

One such “bad thing” researchers are focusing on is the impact of loneliness on immune response, particularly its role in chronic inflammation. Unlike acute inflammation, which people may experience as swelling and redness when they get a cut or are exposed to an allergen, chronic inflammation does not necessarily produce obvious symptoms, but signs of it can be detected via blood tests. (Inflammatory molecules circulate throughout the body, including the brain.)

Chronic inflammation is “one of the major fertilizers” for many of the illnesses associated with loneliness, including heart disease, cancer and neurodegenerative disorders, says Dr. Steve Cole, a genomics researcher at the University of California, Los Angeles.

So what role does loneliness play in chronic inflammation?

To conceptualize how immune systems function, first consider two of the major kinds of pathogens: viruses and bacteria, Cole says. Viruses spend much of their life cycle within a host’s own cells, and tend to be transmitted from person to person. As such, he explains, they are intrinsically social pathogens.

Bacteria, by comparison, are generally not as social, he says. Certain kinds of bacteria may thrive in dirt or in the environment, for instance, and may not pose a threat unless they get into a wound.

Because viruses and bacteria behave differently, it makes sense that we would need at least two different kinds of immune responses to tackle them – an inflammatory response that is good for fighting bacteria, and an anti-viral response that is good against viruses, Cole says. The trouble is that our bodies cannot fight both optimally at the same time.

Social species, such as humans and primates, appear to have developed a stronger anti-viral response by default, meaning our immune systems are usually on the defence against viruses – and for good reason, he says. We are probably more likely to catch a virus from someone within our social circles than we are to have some infectious bacteria enter our skin through an injury.

But when faced with a fight-or-flight experience, the immune system temporarily redirects its resources away from fighting viruses to brace for a bacterial infection, Cole says. And it appears loneliness triggers the same response.

Thus, he says, “one way of thinking about loneliness is it … is constantly activating this defensive stance in our body that’s getting us ready to be injured.”

This too, he suggests, may be adaptive, since when humans are alone, they’re more vulnerable to predators and enemy attacks.

In 2007, providing a framework for this idea, Cole and his team found distinct differences in the gene expression in the white blood cells of lonely people, compared with non-lonely people. Rather than being in the default anti-viral stance, the immune systems of lonely people appeared to be tipped in favour of producing inflammation.

High levels of inflammation in chronically lonely people have led some researchers to wonder whether anti-inflammatory drugs, such as ibuprofen, could block the harmful effects of loneliness, Cole says.

Conceptually, at least, this may be possible, Jaremka says, but it does not address the underlying problem. “If you were to, say, stop using those drugs, and you’re still lonely, then you’re likely going to experience high inflammation again,” she says.

Loneliness, after all, serves an important function, suggests Dr. Abraham Palmer at the University of California, San Diego, who has been studying how much of loneliness is genetic. Palmer, a professor of psychiatry and vice-chair of basic research, explains loneliness may be a warning signal that motivates people to try to develop social links, in the same way the pain of a burn motivates people to move away from a hot flame.

“It’s important [for humans] to maintain social connections for child-rearing, for generating food, etc. It’s important to be part of a group,” he says. “So it’s uncomfortable when you are failing to do that, because that is actually a danger.” 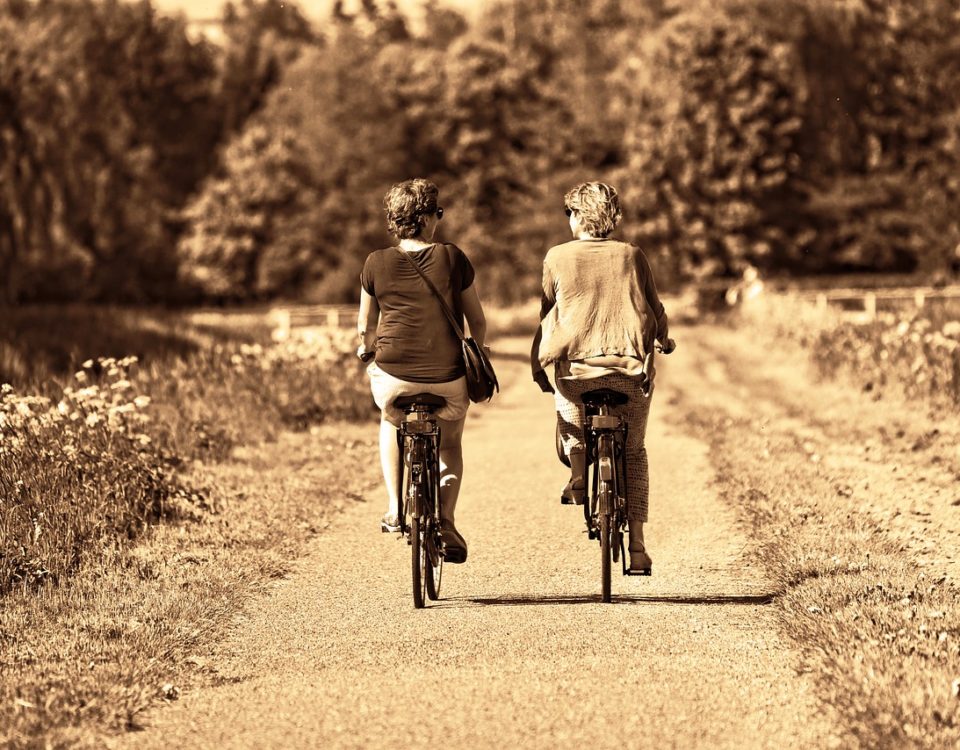